What is the Pay Back Time for Solar? 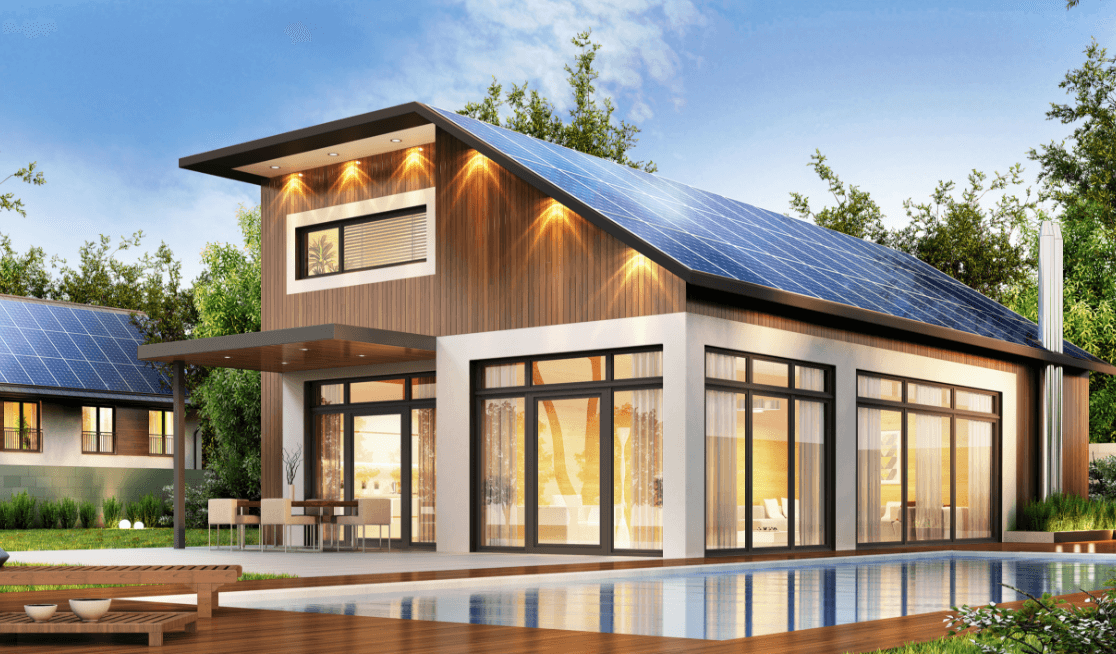 This is a question we are often asked. The short answer is about 2.2 years for a typical 6.6kW solar system installed in NSW. The long answer is when considering the payback time for a particular solar system there are several variables that need to be taken into account.

Fortunately, we can use Clean Energy Council guidelines to estimate general system performance and the payback time for a 6.6kW system in Sydney and NSW.

Studies have been conducted that give the average energy output for solar cells in locations around Australia. These figures are given as the amount of electrical energy in kWh a 1KW Solar PV system will generate on an average day.

The most comprehensive source of this information is the Clean Energy Council – the body that the Australian government charges with accrediting solar installers solar panels and solar inverters.

In Sydney and NSW, a typical solar system will produce on average per day 3.9kWh of power per 1kW of solar system size.

The most popular size solar systems for many families are 6.6 kW and on average it will produce 6.6 x 3.9kW which equals 25.74 kWh of power per day. Over the course of the year that amounts to 9395 kilowatt hours of power per year.

Most families are paying $0.28 per kWh of power they consume. To estimate payback time, we need to consider how much power produced by the solar system the household would consume per day.

Power produced by the solar system that is not consumed by the household is exported back to the grid. The feed in tariff paid by the power company is up to 9 cents per kWh for the excess power exported.

Experience shows that most families will consume approximately 60% of the 9395kWh of power produced by a 6.6 kW solar system over the course of the year. In the example below each kWh of power consumed in the household will save $0.29 per kWh. Each kWh of power exported to the grid will earn $0.09 per kWh.

So, let’s have a look at the numbers based on the above:

Over 10 years, allowing for a 10% output panel degradation factor, the system will save the customer:

In conclusion we can see that investing in solar is one of the best home improvements that a household can undertake.

Talk today to an authorised Max Power Solar Authorised Partner and CEC Approved Solar Retailer such as SolarBright for an obligation free solar assessment and proposal to see how much money you may save from solar.

Why Design Aesthetic is Important with Solar.

At Max Power Solar we believe solar is good for the planet and it should look great as well. We have all seen the old solar systems with the blue poly celled solar panels with silver frames mounted on bare aluminium frames on roofs across Australia. For sure these old panels have done their job […] 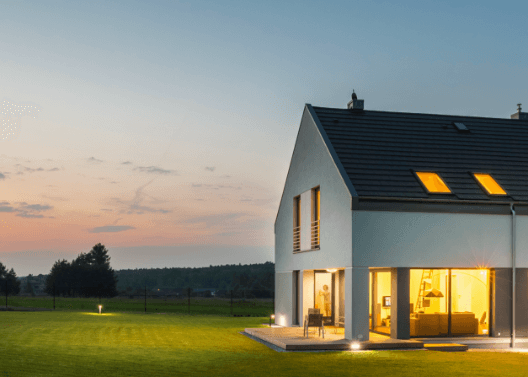 When you are first looking at installing solar, the warranties with solar panels can be a little confusing. You will see the ads for solar systems boast the panels have a 25 year “performance warranty”. What is a performance warranty? How is it different from a product warranty? In this article we will explain the […] 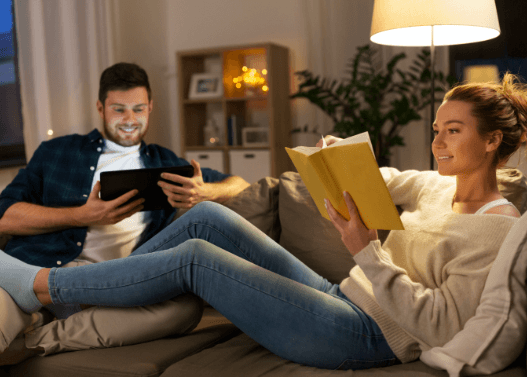 Selecting the right solar installation company is a crucial first step in getting a safe and reliable solar system that will give you years of trouble-free solar energy production. Since 2011 it is estimated that over 700 solar companies have come and gone across Australia. Do They Have Clean Energy Council (CEC) Approved Solar Retailer […]